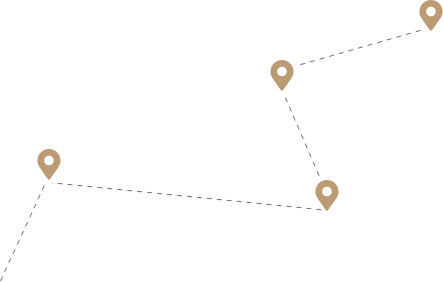 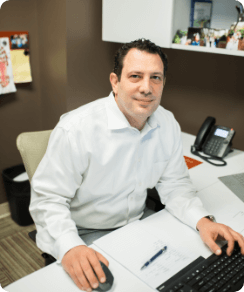 A native of Cyprus – an island off the coasts of Greece and Turkey – Antony (Tony) Coutsoftides spent his youth moving around the world with his family, following the career of his father, a commercial airline pilot. After graduating from high school in Singapore, Tony moved to the United States by himself with the dream of joining the U.S. Army. Under the protests of his parents (they wanted him to finish college and join the Army as an officer), he enlisted first in the Army Reserve and transitioned into full-time service as soon as he turned 18.

While enlisted, he was named the US Army Soldier of the Year in 1997 and then selected for Officer Candidate School. Upon receiving his citizenship and completing his degree, he became an officer in the Army and was stationed in South Korea, Colombia and several locations in the United States, eventually achieving the rank of Captain. Unfortunately, his military career was cut short by a training accident at Fort Bragg that resulted in his medical retirement.

After leaving the Army, Antony worked in Cleveland at Smurfit Stone Container before returning to Europe at age 28, securing $10 million in financing, and starting his own cargo airline with routes to Asia, Africa, and Europe. A weak global economy and exorbitant fuel prices forced him out of business, and he returned to the U.S. to find a career that could fill the void his exit from the Army had left in his life. Tony found a career he loved in third-party logistics brokerage, working for Cincinnati-based TQL. The fast pace, the reward of sales, and the chance to apply his knowledge of military logistics combined to create a civilian life that finally lived up to the high standards he’d set for himself in the military. What he didn’t love, however, was the culture at the organization where he was working, and the gaps in the marketplace that he felt they weren’t addressing. So, even though he was TQL’s top salesperson, setting new records every year, Tony made the decision to leave TQL, sit out a year, and in 2010, he joined his then-wife, Lacy, who had started a new 3PL, Legion Logistics.

Tony is good at pricing, solving operational problems and having big ideas. 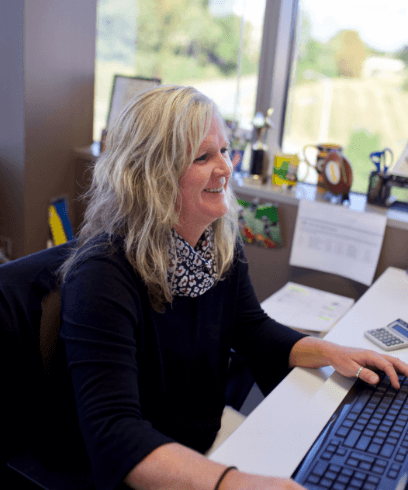 Our Chief Number Cruncher, Staci, is one of many Legion employees who came to us in an unusual way – she heard about the job from her ex-boss’s wife. Staci started at Legion in 2012 as a Number Cruncher and was promoted to the manager of the accounting department in 2016. Outside of Legion, Staci enjoys listening to country music, swimming in the pool, and spending time with her husband and children.

Staci is good at helping others, hula-hooping in the Office Olympics, and making sure we don’t run out of coffee, creamer, or paper towels. 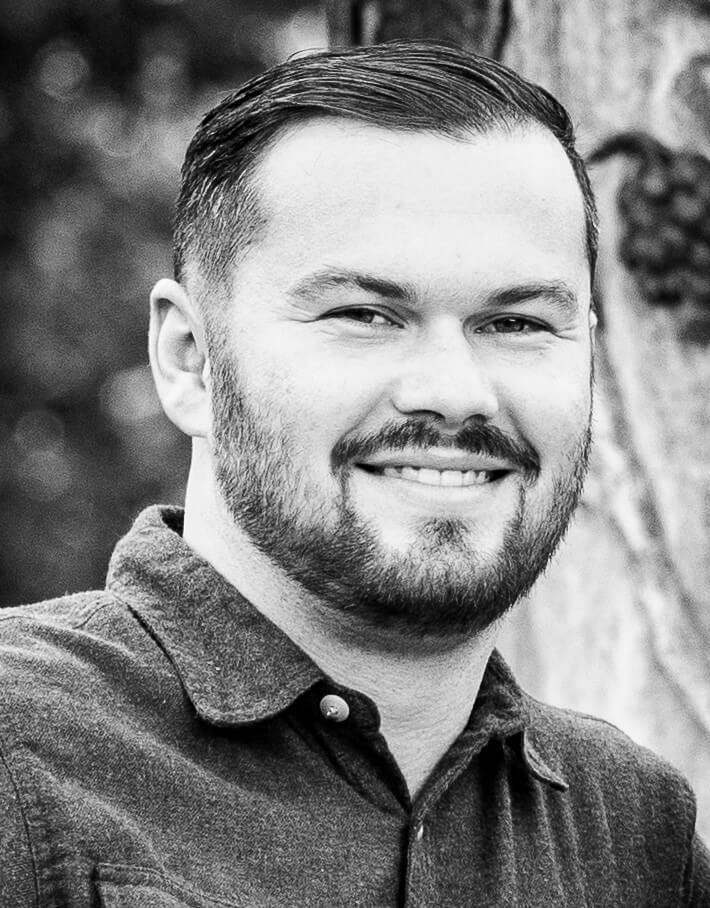 Kyle rejoined Legion after spending a few years as a Director at Sizemore & Company in downtown Cincinnati. Prior to joining Sizemore & Company, Kyle was the Executive Director of a large youth soccer organization in Cincinnati. Kyle worked previously at Legion for three years after graduating from the University of Cincinnati with a Bachelors in Business Administration (Lindner College of Business). Kyle is a big soccer fan and coach who lives in the Greater Cincinnati Area with his wife Megan, sons Henry and Simon, and dog Bentley. 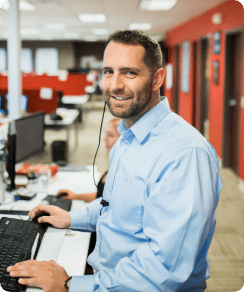 Nick joined the Legion team in 2018 as a Problem Solver. Prior to working at Legion, Nick worked as a regional manager for a Verizon Wireless retailer. Nick takes great pride in representing a Service-Disabled Veteran Owned Small Business in Northern Kentucky and champions Legion’s involvement in the local community. Nick is a Michigan State University Alum and is originally from Wisconsin. He now lives in Cincinnati with his fiancé Becky and seven-year-old son Bruce.