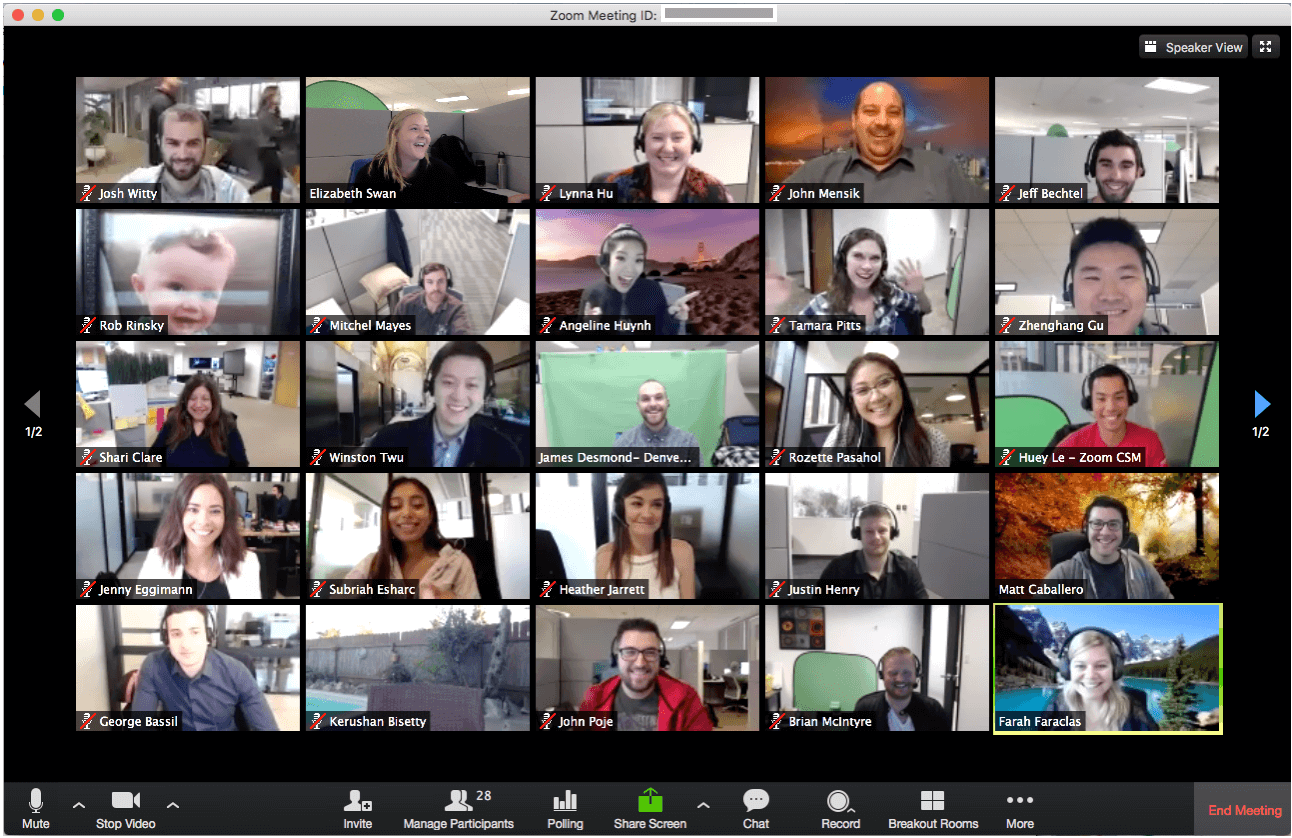 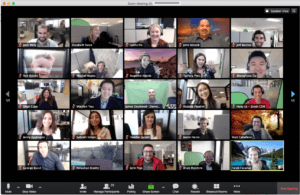 Like everyone else, Legion has spent the past five weeks figuring out how our entirely in-office team could suddenly, in the course of three days, become an entirely remote team. Needless to say, it’s been a *bit* hectic. The first week and a half mostly consisted of a lot of frantic phone calls, people driving back to the office to get forgotten cables and long conference calls with our technology providers when things didn’t work like we thought they would. (Literally nothing worked like we thought it would.)

However, to the credit of our amazing team, we are now functioning as normally as possible, with everyone except the tiniest skeleton crew in the office. (Three people, spread across 7500 square feet with as much hand sanitizer as we could get, and temperature checks every morning.) We’re all now wizards at Microsoft Teams chats, and Zoom meetings, and forwarding phone calls to cell phones, and everything else that comes along with working remotely. And while we miss the heck out of each other (our office was always loud, and joke-y, and fun), we know that this is what’s best for all of us, and the community, in the long run. We’re incredibly grateful to still be able to work when so many can’t, and we are acutely aware of the critical role we play in getting products to market – we’re all eating at home a lot more, and the shipments of ice cream and cheese and melons and oranges we move each week are keeping grocery stores stocked and bellies full. That means something, and gives purpose to our days.

The best part of all of it, of course, is watching how we’ve all evolved from the first few days of isolation. In the beginning, hair was fixed and shirts were ironed and makeup was on. Dogs and kids alike were threatened with death if they interrupted mommy or daddy’s meetings, and no one ate lunch on camera. We were all trying to create the same kind of separation between work and home that existed in the before times, to incredibly stressful (but comic) effect. As the weeks have gone on, though, and everyone adjusts to this idea of the “new normal” (whatever that means), things have…changed. I was laughing with some colleagues of mine last week on a conference call because as the dogs barked and the kids showed up in the background throwing peace signs or doing whatever ridiculous dance has currently taken over TikTok and breakfasts and lunches and snacks and beers were consumed, none of us even flinched. This is just who we are now, pajama-wearing, eye-rolling, dog-ignoring snackers with uncombed hair and unfolded laundry in the background of our videos. Whatever standards we had before are now just…gone.

And you know what? That’s fine. It’s totally fine to just be ourselves. We are living in strange, weird, scary times. Life now in no way resembles life two months ago, and the change has been swift and jarring. We’re all anxious and frustrated and cooped up and sick to DEATH of the people and pets and food and everything in our houses. Trying to plaster over that anxiety and frustration with a facade of a perfectly professional office that we’ve somehow carved out of a corner of our living room is at best, futile, and at worst, more stressful than the work itself. It’s better to just embrace the mess that is life, and give each other the grace to be messy.

I, for one, think this is an important step forward in work life. Seeing each other’s ragged humanity will make all of us more humane. And while I’ll be glad to burn my yoga pants and zip-up fleece sweatshirts when we finally do return to the office (whenever that happens), I hope we can hang on to this glimpse of each other, and carry the grace we’ve learned in the past month on into the future.