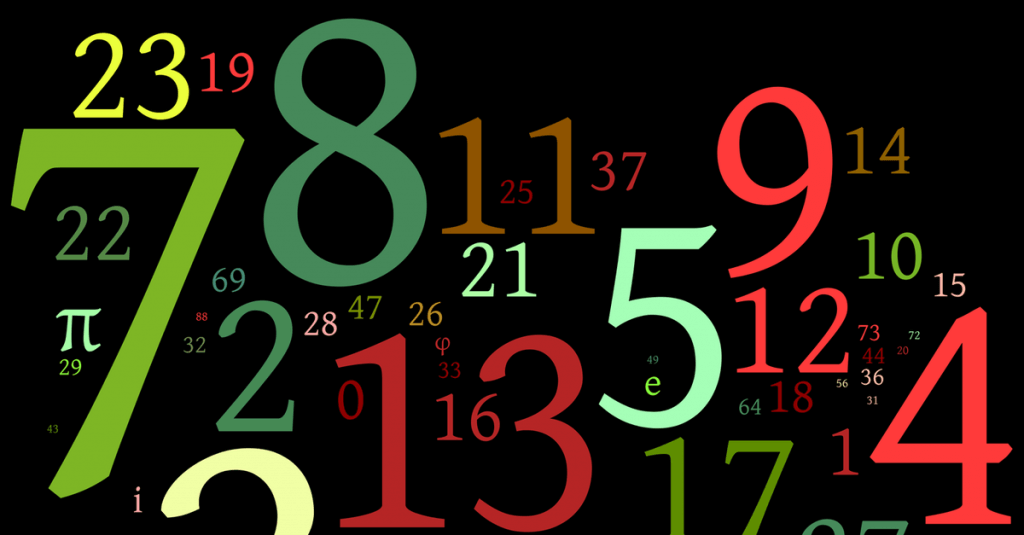 Walking into the gym last week, I heard a woman on a cable news program introducing a panel that was going to be discussing North Korea, or guns, or something cable-news-y. As I was walking away, I heard her mention that there were three women on the panel and “only” one man and he was “totally outnumbered today, so good luck to him!”

That sentence rattled around in my head as I was working out, and at first, I couldn’t figure out why it bothered me. But gradually, I realized it. It bothered me because the anchor was treating a man being the only one of his gender on a panel as a total anomaly, and saying that he’d need lots of luck to deal with all these “ladies!” It hit me as wrong a couple of levels.

First, as someone who has long been the ONLY woman in meetings, or on conference calls, or on panel discussions, I find it amusing when the tables are turned and everyone acts like it’s the weirdest thing in the world. Of COURSE panels/meetings/conferences should be predominantly male. And of COURSE men would feel uncomfortable with being outnumbered, because they are used to being in the majority (doubly so if they are white and straight.) It must be commented on, whereas if I’m the only woman, no one ever points it out, because that’s just how things are. Ladies in business are unusual!

Second, the fact that any man in a group of women would need to be wished luck has always grated on me. I go to a couple of women’s conferences a year, and the few men who attend, as sponsors or speakers or plus-ones, are always lauded as “brave” and told “good luck with all these women!” I find that incredibly insulting. Why in the hell would a man need to be brave to walk into a conference that’s mostly women? I do it all the time in reverse, and no one ever says I’m brave or wishes me luck. They also don’t point me out like I’m some kind of unicorn who dropped in from heaven to provide feminine perspective, as we often do with men in these situations. “Let’s have Dan tell us the man’s perspective on this!” Actually, we can ask Dan for DAN’s perspective, but let’s not assume that he speaks for his whole gender, which is insulting to Dan, and also to any man who isn’t Dan, and who doesn’t share Dan’s opinions and ideas.

For me, these situations – being surprised when women are in the majority in situations other than PTA meetings and book clubs, or wherever Hollywood portrays us as the majority, and wishing men in situations when they are in the minority “luck” – are just two examples of how we set women up to expect to always be the minority and to reinforce that women are just SO difficult to work with that men need special luck and training and an extra pat on the back when they do it. If we ever want people to expect equality, we have to be acutely aware of the subtle (and not-so-subtle) messages we send. Every time we say “wow!” that a panel discussion has more men than women, we reinforce that men should/are/will always be the majority. Let’s start including more women in the conversation and then stop being surprised when multiple intelligent, capable women are included. And wishing someone “Good luck!” when working with women is an overt reinforcement of several different, and damaging tropes – women are catty, silly, unruly, talk too much, take your pick. In many of these situations, you do not NEED good luck, you HAVE good luck to be at the table with these professionals who have fought long and hard to be in the seats they now occupy.

The most irksome part of this whole scenario is that it was a woman who said these things. It is beyond disheartening to see someone buying into the stereotypes and attitudes that have so long held women back from being viewed as equals. We need to do better for ourselves and each other. And I include myself in that number – I am sure there have been plenty of times in my life where I’ve lazily accepted the status quo or said something stereotype-reinforcing when I should have made a firmer stand for myself or a group I was in. And that pains me.

I know I can’t fix all of this overnight, but I can certainly monitor what I say, and work to ensure that I’m not perpetuating these negative and, frankly, demeaning, ideas in my own professional life. I’d challenge all of you to do the same.