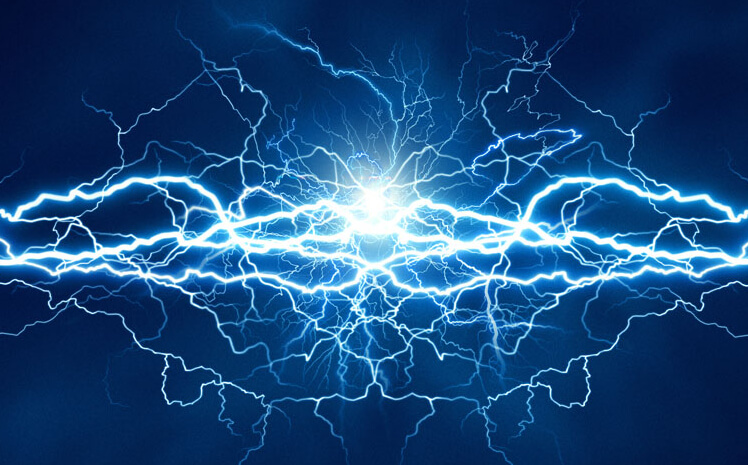 Well, folks, I’m back. Back from California, back to work, back among the world of the connected.

I survived seven days of disconnection, and, more important, so did everyone else. No one even seemed to miss me that much. (Well, Catherine did, but that was because I was physically gone. She doesn’t message me…yet.) I returned Monday morning to 712 emails, about ten of which actually needed a response, and none of which were an emergency. It was pretty eye-opening, both about the amount of junk email I get in a day, no matter how many times I unsubscribe from EVERYTHING, and about how things at the office tend to resolve themselves without me having to get involved.

But I should back up a little bit, and tell you about the execution of my unplugging. It was an interesting week, from a logistical standpoint, if nothing else. Before I left, I said that my email was never an emergency, and neither were any of the other electronic communications I get. Then, I woke up Monday morning to find out that the Napa Valley, where I was supposed to be traveling, was being consumed by wildfires. And the only way the group I was meeting with communicates…is by email. My work email. The email I swore I wasn’t going to check for a week, and the email I REALLY didn’t want to check for a week.

So I did what any incredibly high-maintenance professional person does. I made someone else responsible for my communication. I asked Sue, the facilitator of our group and the most patient human on the planet when you give her a good reason to be, if she would be so kind as to update me, via text, when and if our plans needed to change. I explained to her my reasoning, and because she is so wonderful, she agreed.

Talk about a challenge, though. I knew that, inside my phone, there were dozens of emails going back and forth among the ladies of the group, and the trip organizer, and Sue, and decisions were being made about where and when we were meeting, and I had no say in the matter. I was handing over control of this vacation – my first trip to the coast of California, my first trip with Brian, a trip I’d spent hours and hours planning – to my WPO group and the universe. I wasn’t giving my opinion, I wasn’t leading the conversation, I wasn’t making suggestions. I was just waiting to find out where I was supposed to be.

And Brian and I had very few options. On Tuesday morning, I found out that we couldn’t extend our stay in San Francisco, because the hotel was completely sold out with folks fleeing the fires. So, we had to go wherever the WPO picked. Our hotel in Sonoma was out of the question, because it was only 15 minutes from the fire, so they were scrambling hard to find us a place that had 14 rooms for the women attending, plus a conference room for us to use for our work sessions. Hotel after hotel turned us down because they didn’t have enough space. Finally, late Tuesday evening, they found us what we needed…in San Jose, the opposite direction of Sonoma. I knew nothing about San Jose (still don’t, if I’m being honest), but Wednesday afternoon, we pointed the car that direction and went.

San Jose solved Wednesday and Thursday nights, but Brian and I still didn’t have a room (or even a destination) for Friday and Saturday nights. The universe handled that one for us brilliantly. While we were out hiking on Wednesday morning, we met a couple heading up the hill we were climbing down. We stopped for a chat, and they mentioned that since we couldn’t go to Sonoma, we should check out Monterey or Carmel-by-the-Sea. When we got back to the car, I called my intrepid travel agent and asked her to find us a room. Of the 92 hotels she checked, she literally found one room in Monterey. It was fate. We booked it.

All of that is to tell you that I picked a hell of a week to not check my email. But what I realized when I got back and finally plowed through the emails from WPO, and my travel agent, was that I didn’t need to worry about any of it. At the end of the day, I didn’t care where the WPO seminar was. I was in a hotel room and a conference room. It could have been in a warehouse in Oakland and I wouldn’t have known the difference. And Monterey, which we visited completely by accident, based on the random suggestion of a hiker, was our favorite place on the whole trip. It was transcendent, beautiful, magical.

What else was magical was the fact that I was absolutely bereft at the end of the vacation. In eight years, I’ve never taken a vacation fully unplugged. Coming back to work wasn’t really a big deal, because I never actually left  work. This time, I did leave. I took a true vacation. So coming back to work felt like coming back to work instead of just coming back to the office.This vacation, I was relaxed. I was happy. I was free of the day-to-day stress of running a company. And it felt good. I was still thinking about things, in the background, as we all do, but I was not actively involved in the minutiae. I knew that I needed the break, but I didn’t realize how much.

So there were several lessons here. I needed a break. And I need one more often. I needed to learn to give up some of the control I think I have to have in every area of my life. The universe will sort stuff out a lot of the time without my intervention, and sometimes, my intervention makes it worse. Allowing life to happen outside of my clenched-fist control can be magical.

To that end, I still haven’t turned automatic email syncing back on on my phone. I’m already planning my next “unplugged” vacation. And I’ve decided to only wear my smart watch when I’m at work, because we aren’t allowed to have the ringers on our phones on, and too many people text me during the work day to ignore them entirely. But when I’m home, it is coming off and I’m going to be more present in the real world, instead of the electronic one. At this point, I’d consider myself half-plugged. And that’s serious progress.